Testament to the psychopathy and sociopathy deliberately created by Western foreign policy a Ukrainian explains how the 1.5 million people in the Donbas are superfluous.

The overarching feature of fascism is an inherent inability to deal with growing populations and the heavily debunked but widespread myth that “more people means more useless eaters”.

“…is not simply a region in a very depressed condition, it has a whole bunch of problems, biggest of which is it is severely overpopulated with people nobody has any use for.

If we take, for example, just Donetsk oblast, there are approximately 4 million inhabitants at least 1.5 million of them are superfluous.

There is a certain category of people that must be exterminated”.

The Nazis were obsessed with Tibet as in Tibet they saw a society where everyone was “in their place”. Due to the belief in Buddhism in Tibet and the belief in reincarnation the population there believed if you were born into a poor station as a slave you deserved to be there for evil deeds in a past life. Nazism was then positively a reaction at inability for the capitalist system to move beyond capitalism – but stay in the mire of under-development that is most capitalist societies.

With the arrival of imperialism and the deliberate retarding of technical development to retain powerful positions for Nato monopolies.

Schumpeter, explains Malthus’s error of “pessimism” by saying about the vision that underlay the theory and predictions: “The most interesting thing to observe is the complete lack of imagination which that vision reveals. Those writers lived at the threshold of the most spectacular economic developments ever witnessed. Vast possibilities matured into realities under their very eyes. Nevertheless, they saw nothing but cramped economies, struggling with ever-decreasing success for their daily bread.

The Western Ukrainians were made up of the ex-Austro-Hungarian empire and with them came the belief in European supremacy. These same people during World War 2 were the first to go over to the side of the Nazis.

The holocaust in Ukraine was done by Ukrainians themselves with Germans watching and taking notes. Even the German nazis were appalled at the vicious brutality of the Ukrainian traitors.

With the defeat of the Nazis the Ukrainians were scattered across Europe, UK, US and Canada where they regrouped but organised into useful idiots for Anglo-American world dominance under Operation Aerodynamic and later Operation QR Dynamic. In these emigre groups was sustained the ethno-nationalist hatred of the Russian populations as displayed by the above journalist.

The ethnic hatred that has been cultivated in Ukraine for 70 years under various anglo projects is a direct descendant of nazism, a pan European supremascist movement.

Petersburg [Leningrad], the ‘poisonous nest’ from which for so long Asiatic venom has ‘spewed forth’ into the Baltic, must vanish from the earth’s surface. The city is already cut off. . . The Asiatics and the Bolsheviks must be hounded out of Europe, this ‘episode of two hundred fifty years of Asiatic pestilence’ is at an end. The Urals will be the frontier beyond which Stalin and his like can do as they please. But he [Hitler], by launching occasional expeditions across the Urals, will also ensure that Stalin gets no respite there either. After the expulsion of the Asiatics, Europe will never again be dependent on an outside power, nor need we ‘care two hoots’ about America.

‘The frontier between Europe and Asia,’ reflected Hitler over dinner on the twenty-third, ‘is not the Ural Mountains but there where the settlements of Germanically inclined people end and unadulterated Slav settlements begin. It is our task to push this frontier as far east as possible, and if need be far beyond the Urals. It is the eternal law of nature that gives Germany as the stronger power the right before history to subjugate these peoples of inferior race, to dominate them and to coerce them into performing useful labours.’ This project of the ethnic cleansing of Berlin, Vienna, and Prague would also encompass the Jews, but not until the end of Barbarossa. ‘They are all to be transported ultimately to [regions?] adjacent to the Bolshevik [rump territory?]’ dictated Goebbels on the twenty-third (the microfiche is only partly decipherable).

However grave the crisis may be at the moment, it will, despite everything, finally be mastered by our unalterable will, by our readiness for sacrifice and by our abilities. We shall overcome this calamity, too, and this fight, too, will not be won by central Asia but by Europe; and at its head will be the nation that has represented Europe against the East for 1,500 years and shall represent it for all times: our Greater German Reich, the German nation.

The Ukrainians who have taken up arms given to them by the CIA and mi6 are the direct descendants of Ukrainian nazism. Their racist epiphets toward the “muscovites” and referencing of the Russians as orcs is a direct, traceable line from Hitlers understanding of European supremacy against the emerging Eurasian continent.

It is difficult to believe the deranged minds of those compradors that see themselves as “European Supremacists”. The rot and filth of Imperialist society is on display for everyone to see. Children are encouraged to sterilise themselves under “gender identity” ideology – to please pederasts and paedophiles. (One only need to look back on the history of the LGBT identity movement. Most of the leaders and proponents were paedophiles. Take John Money for instance who faked research on a pair of twins who he gave sex reassignment surgery to. Not only did Money abuse these boys but the ending was precisely the opposite of what his research claimed “that ‘Brenda’ was happy as a girl”. Instead David reverted back to being a boy and blew his brains out in his 30s – See As Nature Made Him by John Calapinto for instance on how John “the Paedophile” Money was a major proponent of the current trans movement).

It is interesting to see how these “supremascists” see a deeply decadent and degenerate society like modern day Europe and consider it to be supreme. It’s anti-human stances and obsession with “climate doomerism” has people chastising others for having children or starting families. This same doomerism collapses family life into individualised atomised peoples completely subordinated to whatever their desire is. The rise in kink behaviour and increasingly bizarre sexual pathologies are shared freely in the open, as if it’s normal. The bourgeois were the first to demand the legalisation of prostitution so they could get easy access to womens bodies.

The rot and filth in bourgeois society is everywhere to be seen and yet the tragedy of this Ukraine conflict is that tens of thousands of Ukraines young men will die in a war they can never win against Russia. 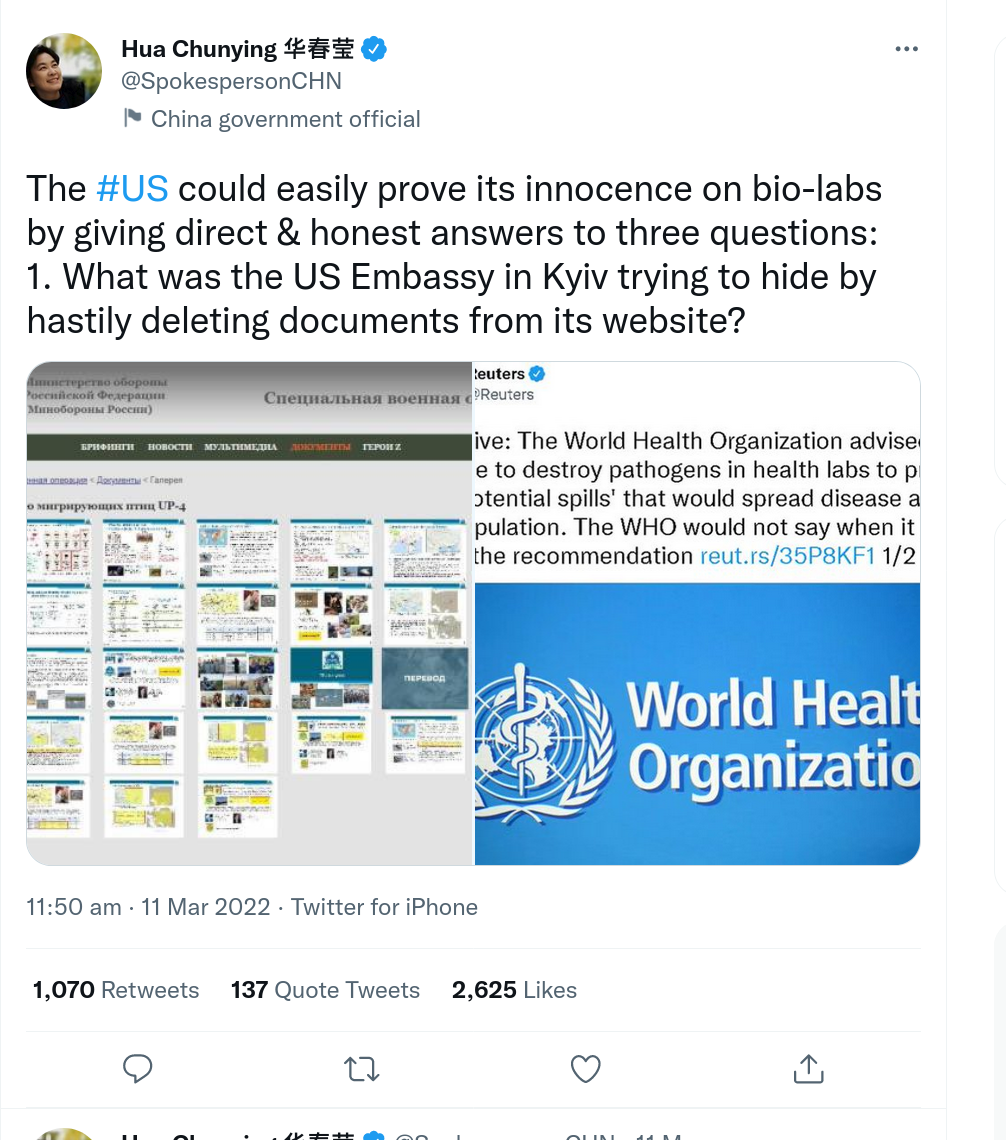 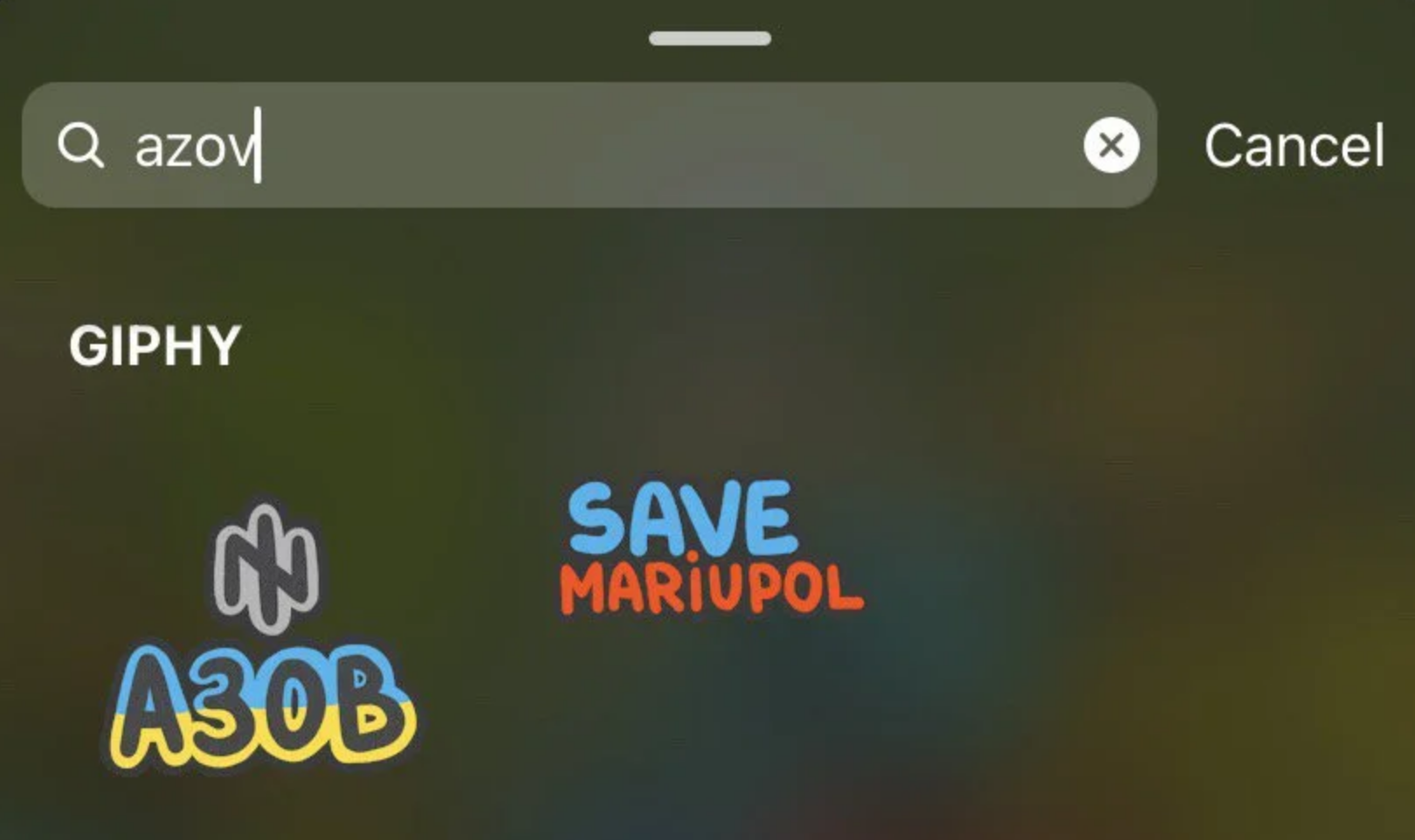