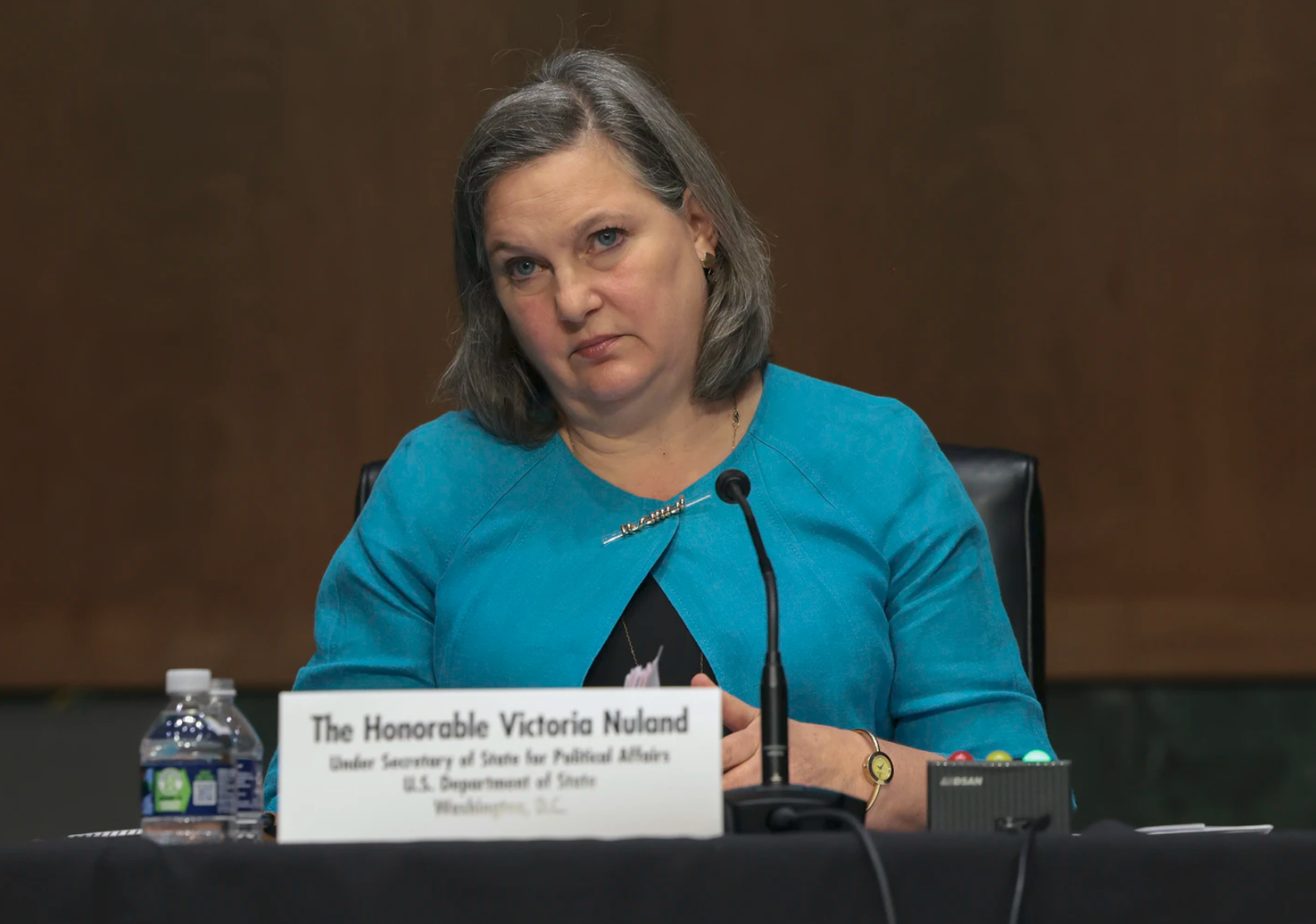 The United States is the master of the false flag to brainwash it’s population into supporting war.
The US has fabricated “incubator babies” being thrown out of incubators to get the liberals teary eyed and hungry for war.
Hilary Clinton (and a corrupt mainstream media), known Epstein associate, claimed Ghaddafi gave viagra to soldiers to rape to justify destroying Libya.
In Syria Obama drew a “red line at chemical weapons being used”. And when the OPCW inspection team concluded that Assad hadn’t used chemical weapons they fired the inspectors and rewrote the report. 1 2 3

The United States has to routinely fake a false flag to generate the hysteria needed for the population, like Pavlovs dogs, to beg for war.

We should all sit up then when the US is preparing to mobilise troops into Ukraine “if the Russians use nuclear weapons”.

“I don’t think we need to be using force in Ukraine right now. I just introduced an AUMF, an authorization for the use of military force, giving the president basically congressional leverage for permission to use it if [weapons of mass destruction] — nuclear, biological or chemical — are used in Ukraine,” Kinzinger told host Margaret Brennan.

New York Post, Resolution would allow US military to fight if Russia uses nukes, other WMDs, May 1 2022

Oliver Stone, the renowned film director, laid out exactly why the US neocons would use a false flag nuke on Ukraine to justify sending in troops. This is the last gasp of the neocons. Either they take the world to war and restructure it in their favour or they let slip their moment and US descends into irreversible decline.

I’ve been following the Ukraine situation since 2014 with Robert Parry leading the way as a teacher. I’ve followed the burnings in Odessa, the persecution without legal rights and murders of journalists, mayors, politicians, and citizens. I’ve followed the banning of the main opposition party, which had higher polls than the Zelenskyy government. I’ve been shocked by the sheer hatred expressed against the Russian-Ukrainian minority. It’s a long and sad story devolving from the 2014 coup, co-engineered by the U.S., which stripped Ukraine of its neutrality and made it vociferously anti-Russian; in the eight years since, some 14,000 innocent people in the Ukraine have been killed, none of which was seriously covered by our media. I’ve watched with mounting fear these past weeks as Victoria Nuland once again emerged out of the blue, warning the Russians and us — the target audience — that if the Russians use a nuclear device of any kind, there’ll be hell to pay. This was quickly picked up by a host of Administration officials and TV channels in the following days, amplifying the same idea — Russia going nuclear. All this coming because of Putin’s restatement of Russia’s nuclear policy, which btw is not as aggressive as our nuclear posture. This made me wonder, why repeat this over and over? First, there were all the war crimes charges which came fast and furious and need serious investigation and evidence. As a result, I wonder if the U.S. is setting the stage for a low-yield nuclear explosion, of unknown origin, somewhere in the Donbass region, killing thousands of Ukrainians? Of course, if that happened, God forbid, all the world’s eyes would be trained, like a Pavlov dog, to blame Russia. That guilt has been set up already in advance, regardless of who launched the device. This usage would certainly impact the remaining 50% of world opinion, which isn’t in the Western camp. Russia would be the Satan, the Beelzebub. Keep in mind, it’s hard to know where a nuclear device is fired from, especially in a fast-moving situation like this war, in which it seems Russia can be accused of any behavior, no matter how preposterous. It would probably take a few days to find out the truth, but the truth isn’t important. The perception is, and the U.S. is running a perception war with great skill and blunt force, saturating the CNN/Fox airwaves and our satellite countries in Europe and Asia as I’ve never seen before. In doing this, we’d be one step closer to getting what we hope is another Yeltsin, who can create for our country another huge ideological and business opportunity. But, more important, in the bargain, isolate China from Russia. Of course, China would be the next target if Russia falls. This, I believe, is the dream scenario of the neoconservative anarchists in our government to make what they deem a better “rule-based world.” 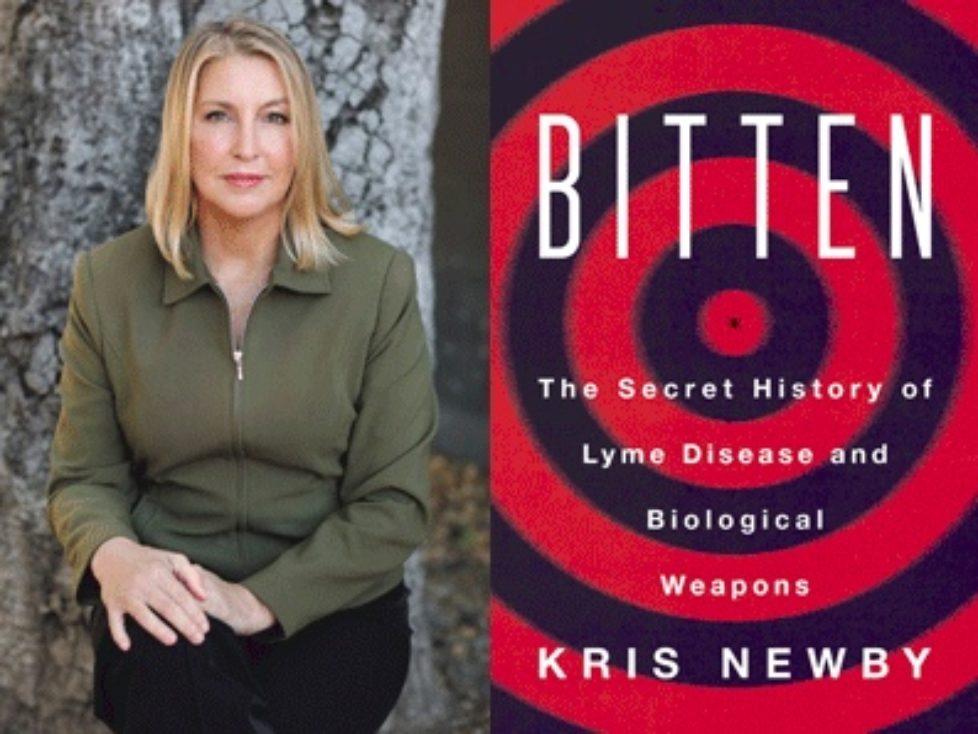