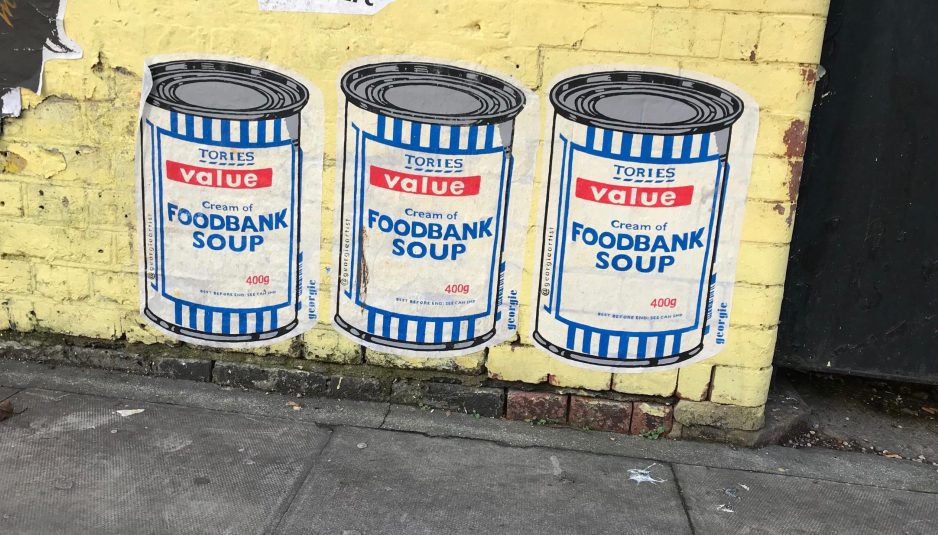 The Guardian has reported on a charity called the Food Foundation that 1.5 million Britons are going a whole dy without food due to no money or access to food. (UK hunger crisis: 1.5m people go whole day without food, The Guardian, 11 Apr 2020)

Even before the Covid19 pandemic had broken out the British ruling elite had maintained wedded to the class warfare of austerity. Even when bourgeois Keynsian economists like Paul Krugman openly denounced austerity as far back as 2015. For instance Krugman said in 2015 in a lengthy article titled The Austerity Delusion:

Meanwhile, all of the economic research that allegedly supported the austerity push has been discredited. Widely touted statistical results were, it turned out, based on highly dubious assumptions and procedures – plus a few outright mistakes – and evaporated under closer scrutiny.

It is rare, in the history of economic thought, for debates to get resolved this decisively. The austerian ideology that dominated elite discourse five years ago has collapsed, to the point where hardly anyone still believes it. Hardly anyone, that is, except the coalition that still rules Britain – and most of the British media. (The case for cuts was a lie. Why does Britain still believe it?, Paul Krugman, The Guardian, 29th April 2015)

Being a technocratic bourgeois economist that sees the economy as ‘just a tool’ Krugman ignores the very real class warfare taking place in capitalist societies. The Conservative government understood that what they were peddling was all sorts of rubbish – even from the standpoint of running a capitalist economy it cut the feet from out of the economy.

The Poverty Of Austerity Was Class Warfare

But the Conservatives understand class warfare – unlike most Labourites who often sound off on romantic phrases of ‘championing the working class’ yet their history of fighting for the working class has been abysmal. With the rise of ‘Lord’ Starmer and the pitiful failure of Project Corbyn who was sabotaged every step of the way by his own party should disabuse anyone that Labour is capable of fighting for the Working Class.

The Conservatives however knew they had the working class on the back-foot and weren’t about to let up. They continued to pursue policies that would impoverish the working class and sink them further into the mire.

The experience of the United Kingdom, especially since 2010, underscores the conclusion that poverty is a political choice. Austerity could easily have spared the poor, if the political will had existed to do so. Resources were available to the Treasury at the last budget that could have transformed the situation of millions of people living in poverty, but the political choice was made to fund tax cuts for the wealthy instead.(Statement on Visit to the United Kingdom, by Professor Philip Alston, United Nations Special Rapporteur on extreme poverty and human rights, United Nations, 16 November 2018)

The results? 14 million people, a fifth of the population, live in poverty. Four million of these are more than 50% below the poverty line, and 1.5 million are destitute, unable to afford basic essentials. The widely respected Institute for Fiscal Studies predicts a 7% rise in child poverty between 2015 and 2022, and various sources predict child poverty rates of as high as 40%.  For almost one in every two children to be poor in twenty-first century Britain is not just a disgrace, but a social calamity and an economic disaster, all rolled into one.(Ibid)

Food As A Commodity

In Capitalist society the food we eat is a commodity to be bought and sold on the market with the end goal of profit. The production and distribution of food therefore must satisfy the owners of profit. If food cannot be sold at a profit due to overproduction of, say, Potatoes which would cause the price of potatoes to drop too low to create a profit or be sold at a loss – the farmer will choose to put those potatoes in a landfill or let them rot in the fields.

Up to 40 percent of the food in the United States is never eaten.(Food Waste, , NRDC)

Last year, Cannon Michael left over 100 acres of ripe cantaloupes unharvested. The sixth generation grower could not justify paying workers to pick them all because the cost of labor, packing, and, shipping would have been more than the price he could get for the fruit.

“It was very frustrating to grow a high-quality product and have to leave it in the fields,” said Michael, the president/CEO of Bowles Farming Company, which grows 300 to 400 acres of cantaloupes in Los Banos, California, every season, in addition to hundreds of acres of watermelon, tomatoes, and cotton. “If the pricing drops,” due to oversupply or other reasons, said Michael, “there’s a certain economic threshold that just doesn’t justify harvesting the crop.” (Study Finds Farm-Level Food Waste is Much Worse Than We Thought, 20 August 2019, CivilEats)

Though the above example is in the US you can be sure that whereever society is organised on capitalist lines in the anarchy of the market this criminal waste will occur.

The Working Class Can Resolve This Nonsense

Not only does society exist but we are learning daily what the important jobs are in our society. What it means to be an “essential” worker – which are usually the lowest paid jobs in society.

Because nurses right now are demonstrating that they are putting their lives on the line to help resolve this pandemic and public support is firmly behind them with the public showing support by clapping and banging pans at 8pm each night at their front doors. (‘Now is not the time to discuss pay rise for nurses’, says Matt Hancock, 5 APR 2020, The mirror)

The Working Class, as a side product of this crisis, are discovering their value in a society that long since placed no value on them. Organised effectively into a fighting machine we can sweep away these parasites of the capitalist class and reorganise society on the basis of need and not profit. A centrally planned economy that can ensure everyone lives in dignity. Where people do not go entire days without food while crops rot in the fields. 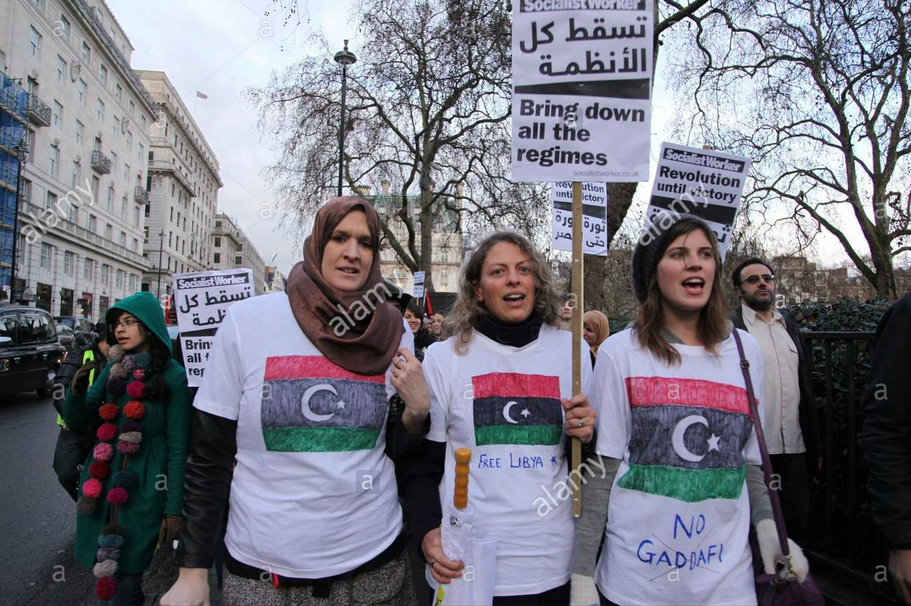