The entire English speaking media landscape and internet seems to be up in arms against China in the Wests latest move of hybrid warfare.

Images of Hong Kong protesters stream into every living room and internet device. Nothing seems to be said of how the protestors are waving British and American flags. People in France have been getting their eyes blasted out by water cannons and rubber bullets. A total of 11 deaths of protestors in France yet the media barely covers them at all.

Especially for people who in the UK where, afterall, France is only an hour flight away. 11 people of died in France since the protests began. Substantially more than Hong Kong.

Instead we are treated to a long spectacle of New Endowment for Democracy paid protestors. This of course is the NGO that the is essentially an arm of the CIA.

And that’s just the money it freely declares on its website. The true figure could be much higher.

The democracy the NED wants and spreads however usually has little to do with actual democracy. In reality the NED supports pliable states that are amenable to US hegemony. The US itself is an oligarchy not a democracy.

This is the same NED that promotes the separation of Xinjiang by promoting ‘East Turkistan’ (the term used by separatists in China). The NED proudly displays the amount of money it pours into these groups seeking to separate from China. And by using the phrase ‘East Turkistan” the NED nakedly shows it’s support for the balkanisation of China.

This is largely behind the propaganda about “camps for Uyghurs” which has been shown to be absolute nonsense.

This large psyop by the west against China can only be on such display because on planet Earth the United States is the one with concentration camps in which children are going missing and dying.

But despite not being a democracy that doesn’t stop the US sponsoring and funding groups all over the globe that essentially call for the overthrow of the existing government and ideology. It ignores of course monarchist theocracies like Saudi Arabia that sponsor wahhabism (the extreme sect of Islam).

And this aspect of free speech is missing from the United States itself. For example which TV channel can an American turn to at 6pm to hear for a call of overthrowing the government and it’s ideology? Where can I watch a socialist, anarchist or communist on prime time American TV calling for the overthrow of capitalism and the corrupt government in the United States?

As The 70th Anniversary Of The PRC Happened, We Watched In Real Time The End Of US Primacy In The Pacific

The inside observer with knowledge of the weapons on display realised it was an announcement of the end of US primacy in Pacific.

As this article beautifully illustrates the Chinese nuclear deterrent was outmoded and dated. Any nuclear exchange with the US and China would result in America intact and China annihilated. One of the weapons on display being the DF-41, a road mobile ICBM capable of surviving a 1st strike and retaliating in kind. China has now achieved mutually assured destruction which once belonged only to the US and Russia.

Overshadowing the above however was the DF-17 with a long range cruise missile that has a hyper-sonic glide warhead. Travelling at over seven times the speed of sound. The US remains defenceless against this and nothing can intercept it. Not the upgraded anti-missile ships/THAAD or even Ground Based Interceptors.

As Scott Ritter puts it:

Most who watched the Chinese military parade on October 1 saw what looked to be some interesting missiles. For the informed observer, however, they were witnessing the end of an era.

The Future Of US Involvement Hong Kong, Tibet And Taiwan

The NED was created when it was becoming too embarrassing for the CIA to be increasingly involved in sponsoring regime change of reactionary elements of society. As seen in Yugoslavia, the nazi state Ukraine, the umbrella movement of Hong Kong in 2014 to today. The world has largely come to see Western NGOs as synonymous with Western back foreign policy. Probably why Russia did the sensible thing and banned them from their country.

The protesters that started the civil war in Yugoslavia once remarked “10 people in the street isn’t news worthy, 10 people doing something crazy in the street is news worthy”. Yet decades on from the NATO back bombing, invasion and destruction of Yugoslavia, an outright majority say the years of socialism under Tito were the best.

Yet these NED funded protesters in Yugoslavia were successful.

The West annexed Yugoslavia, destroyed their industry and forced them to de-industrialise. The result was the states that made up Yugoslavia became sources of cheap labour for capitalist exploitation. A poll taken a while back showed 81 percent of Serbians saying they lived best in the time of socialism.

In truth, the Hong Kong protesters will not be successful as they have so thoroughly discredited themselves. From waving British or American flags to the far right symbol of racism Pepe.

China is a thoroughly competent state with a rational government and Hong Kong is frankly no longer the jewel in Chinas crown. One only need look at percentage of GDP Hong Kong made of Chinas total GDP today and 20 years ago to see the dramatic shift in power relations.

Whilst the Hong Kong bourgeois would prefer to keep their privileges at the expense of China the truth is they are already history.

US Sinks Lower And Lower And Meanwhile China Rises

Jeffrey Sachs recently said in a frank interview that the trade war is nothing to with “IP theft” as the capitalists in the US like to cry and whine about. Trump even going so far to say “China is raping us”.

What’s really driving this in foreign policy terms is fear they’re moving ahead not that they’re stealing from us. Every week I read the leading scientific journals. Chinas publishing like crazy. They’re not stealing from us. They’re in a very advanced stage. New chips, new applications of AI, new super computers.”

Jeffrey Sachs also mentioned how we’re seeing a slowdown on economic growth due to the trade war and uncertainty in supply chains. With a recession on the horizon we can expect to see a repeat of 2008 — the west further weakened and China emerging even stronger.

The US has now gone that step further in trying to separate Hong Kong off from China by passing a bill to determine whether Hong Kong should be treated as a separate trading entity.

When China emerges even stronger China should seriously consider pushing western NGO’s out of it’s territory or even better yet, pumping millions of dollars into funding and expanding communist parties abroad. 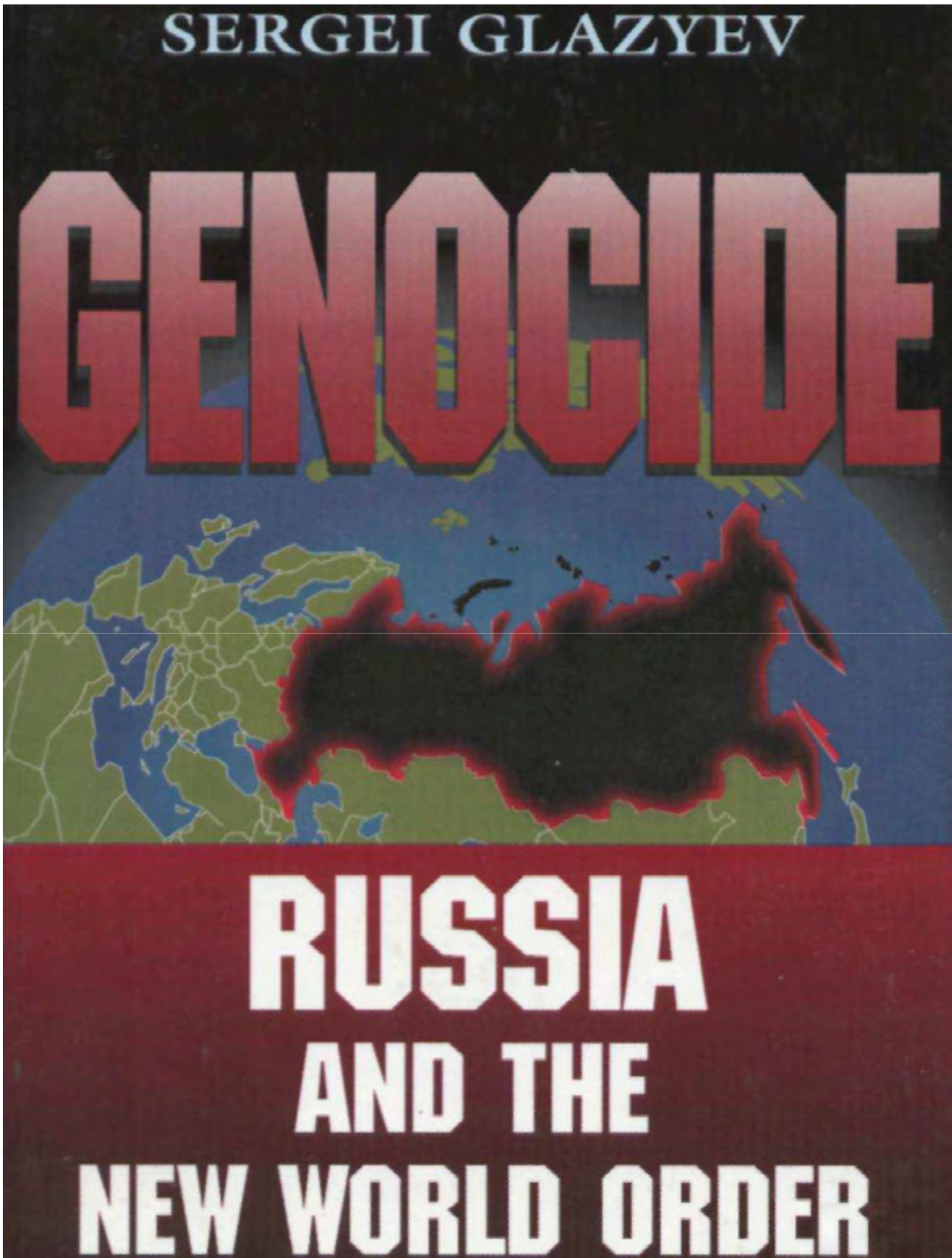